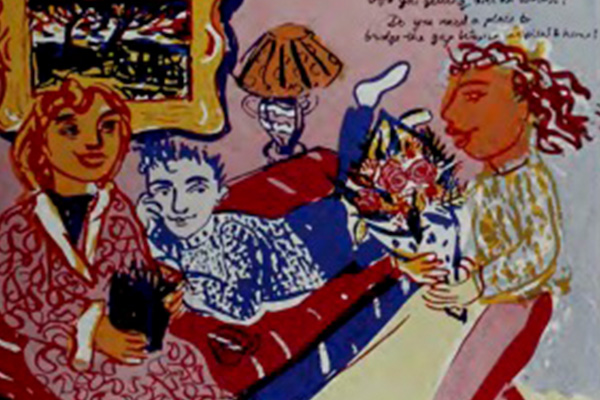 The idea for this exhibition emerged from early discussions withFiona James. We felt that it was important that a Wellcome Institute exhibition should tackle the subject of AIDS, surrounded as it is both by mountains of knowledge and trenches of ignorance, beset on all sides

by passionate debate. We also realised that the particular strength of putting on such a show in the Institute was the opportunity it presented of displaying contemporary and older exhibits in close proximity, encouraging the comparison of histories seemingly separated by the gulf between then and now.

Fatal Attractions attempts not so much to show similarities in the evolution ofthe two diseases, as to encourage both the contemplation of their multiplefacets and the reassessment of each in the light of the other. Rather thanparallel biographies, it presents instead two inevitably incomplete collages. 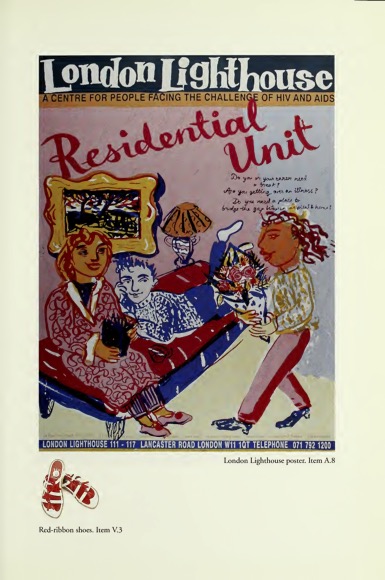 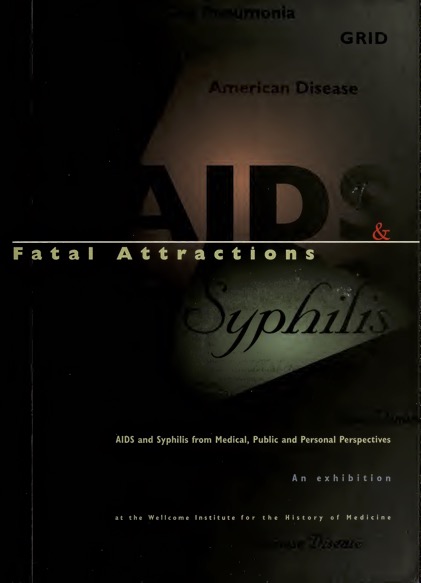