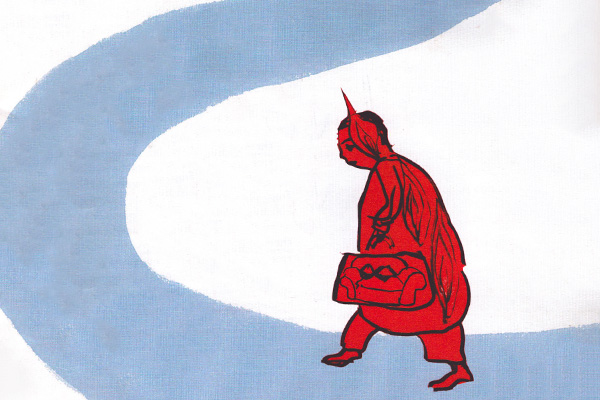 Several artists, led by Sophie Herxheimer, will produce a series of art installations throughout the rooms and spaces of Wilton's. The exhibition will be open for viewing during the day and is free for all visitors. Quirky, thought-provoking and curious, the installations will become the backdrop for the performances in the evening taking place Wednesday - Saturday.

A pilgrimage, a personal quest, in making art such a journey is set out on every day afresh. On the path there are companions with whom to share a cobbled together lunch, rivals who may steal your map, or overtake, the unpromising detours that could be dead-ends, could open onto brilliant vistas, the fleeting helpers who offer jewels and then vanish back into the forest forever. Even on real journeys with concrete aims; to see a painting that I'd only seen in books, hear a favourite poet or musician... the reward for these experiences was often not the expected one - how could it be? The shadow of a tree in sudden light, bumping into an old friend, the stronger pull of something unforeseen that had the revelatory zap to alter my perceptions, these became the real catalysts for some development. Perhaps the longed for site or idol had already had its magic rubbed thin by so many previous venerators? Perhaps it's part of the artists job to notice what it is that truthfully affects them - to uncover from the mundane and unpredictable alike some sacred wonder, and then to find a way to translate this; communicate. -Sophie Herxheimer 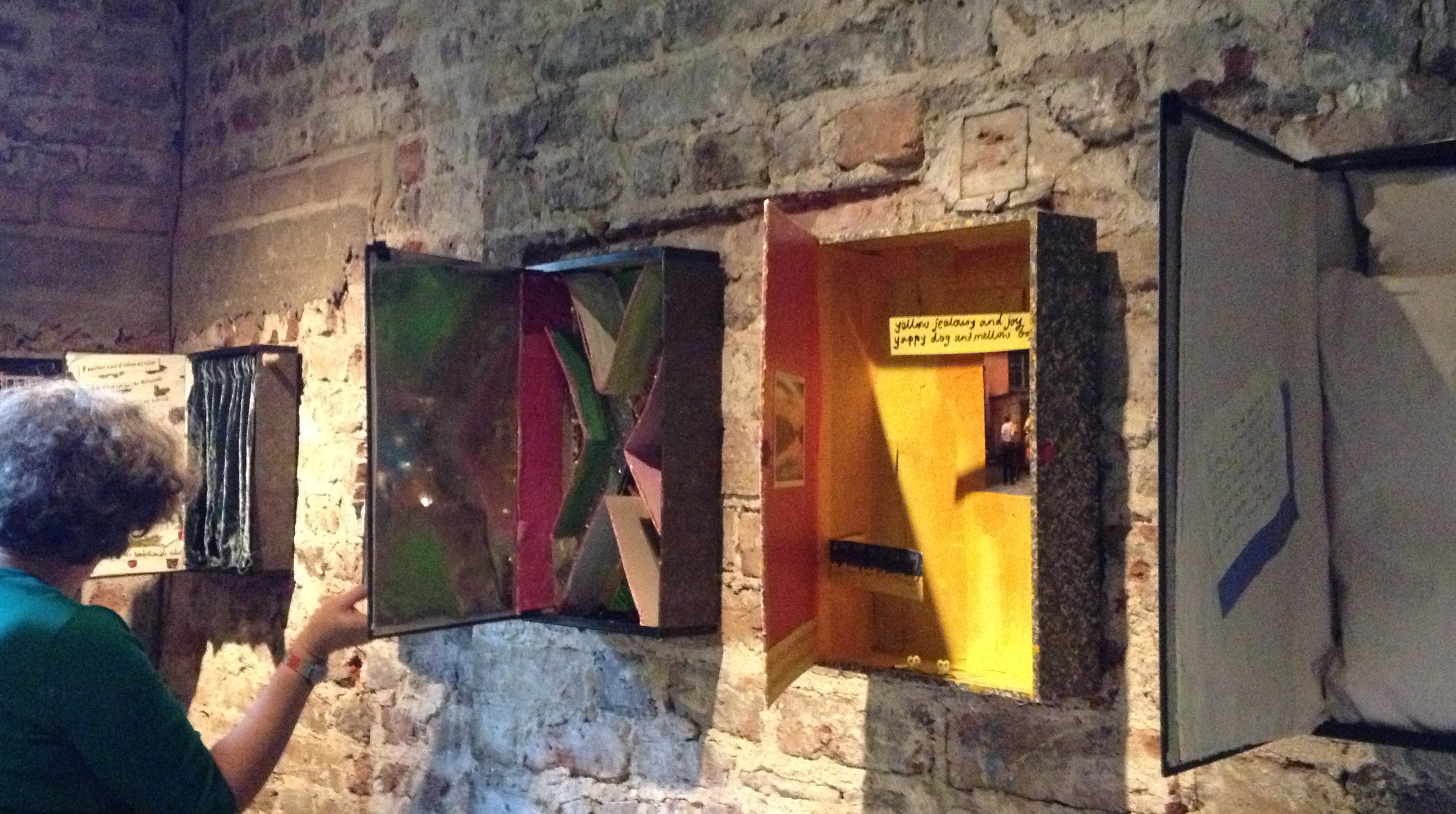