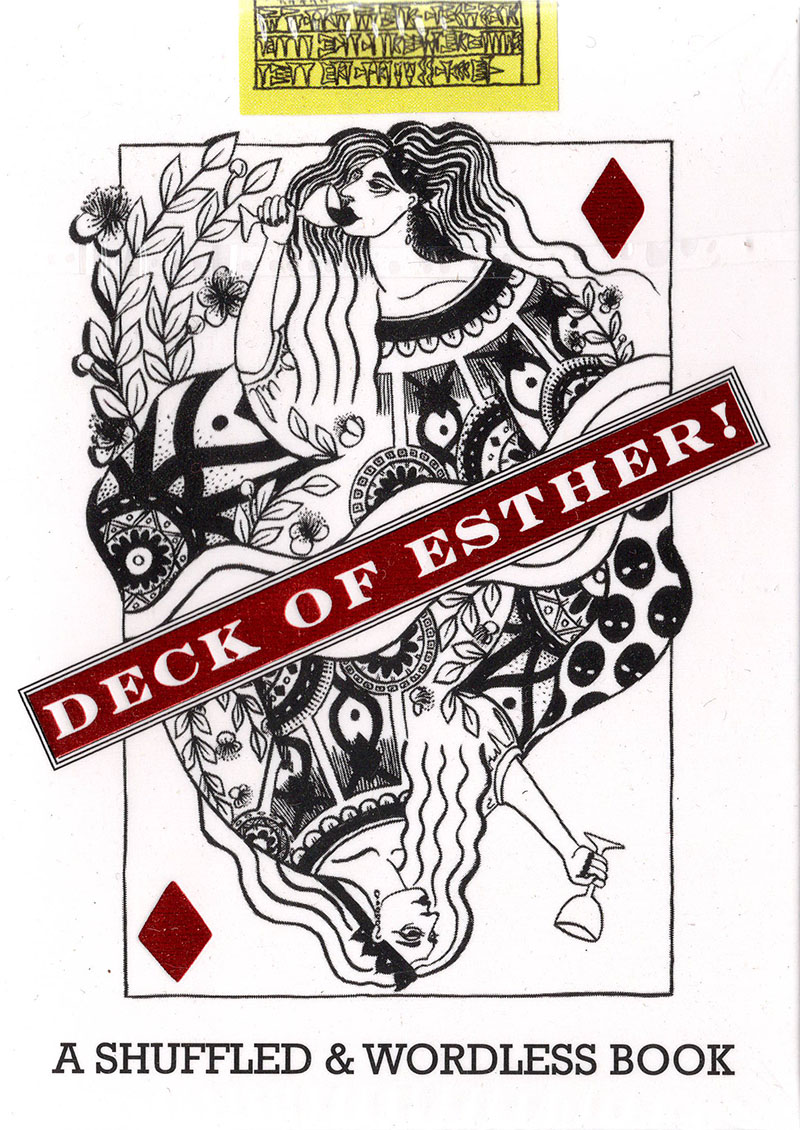 The cards in this deck are a Book of Esther, just shuffled and with the words removed. There are main characters, minor characters, and moments, people who don't know which way is up, figures that can only be seen from the right angle and personalities that are transformed by the suits they wear. There's even a character who is both in the story and also not.

Jews have been involved in the card painting business since cards began despite deep rabbinic ambivalence, and gaming culture was particularly strong in Venice. When you play with this deck, know that you have in that moment become an author of the Esther story: re-mixing and reshuffling, dealing, admiring, critiquing, and most of all having a good time.

And when you're in the mood for words again - take a look at this deck's companion book, The New Venice Megillah. Both deck and book were illustrated by Sophie Herxheimer, Mirta Kupferminc, Tilla Crowne, and Jacqueline Nicholls. This deck was designed by David Zvi Kalman at Print-O-Craft Press, and is the project of Beit Venezia: A Home for Jewish Culture. 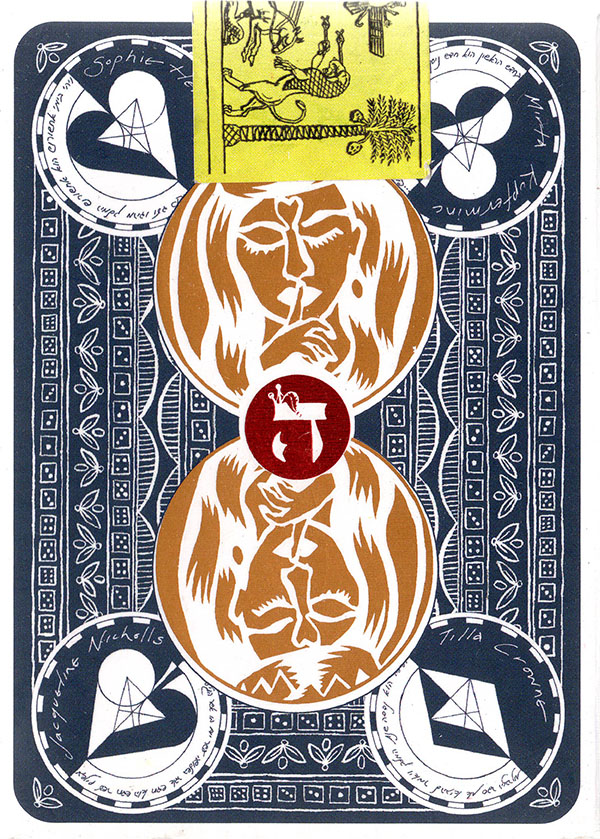 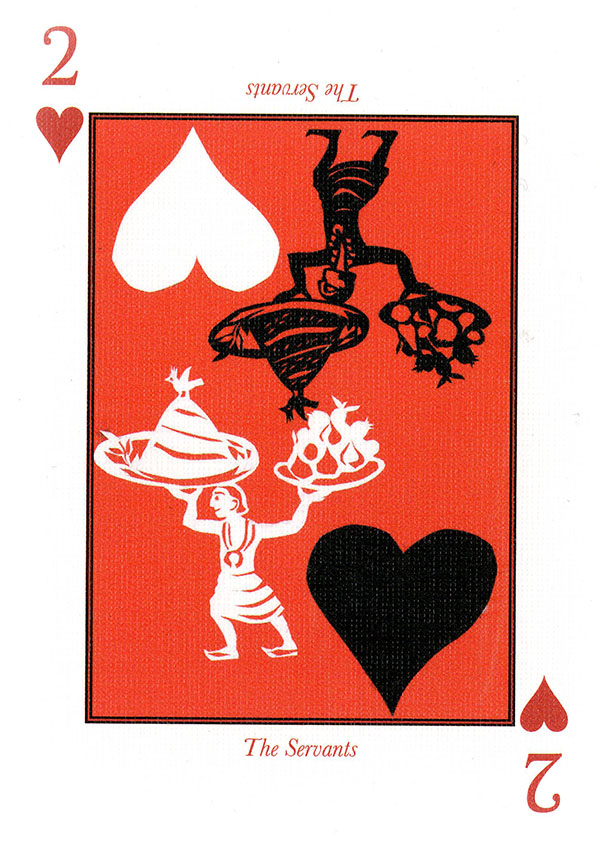 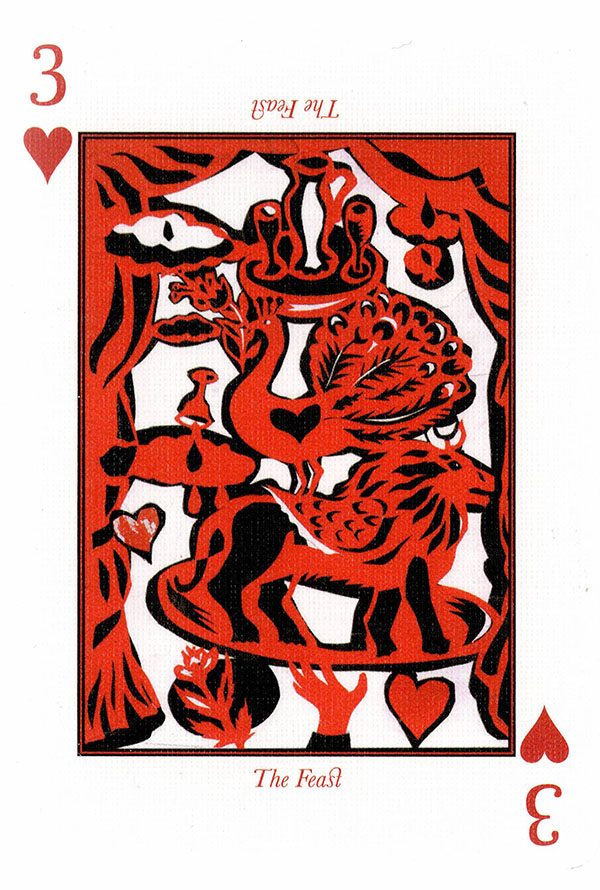 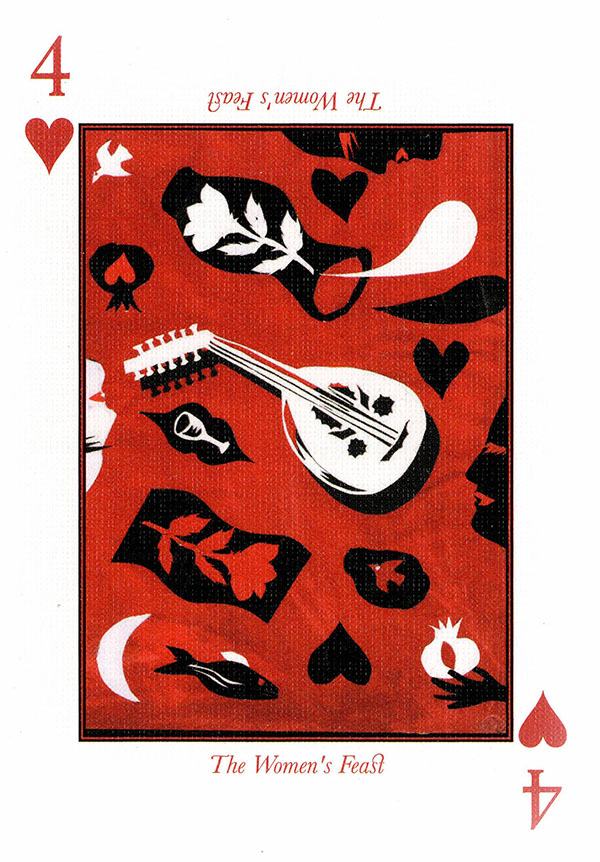 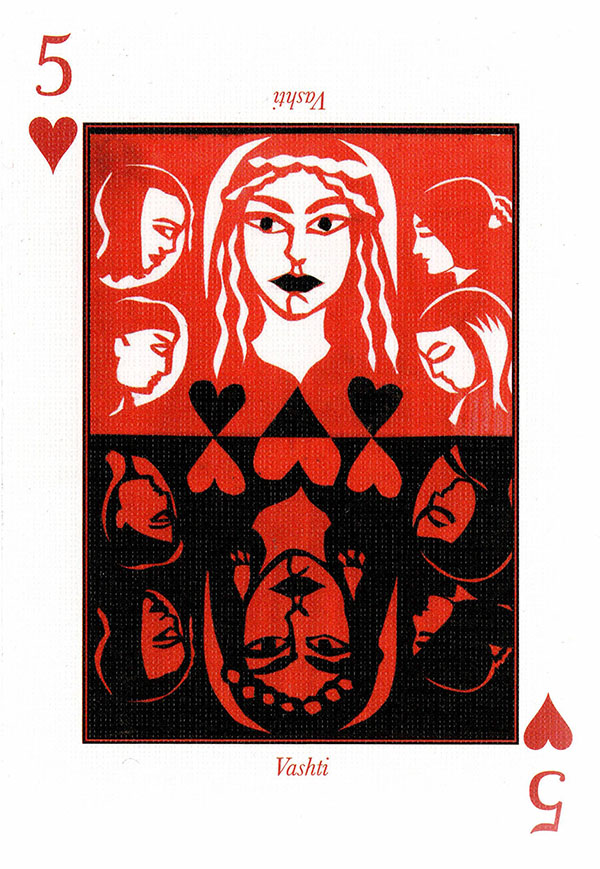 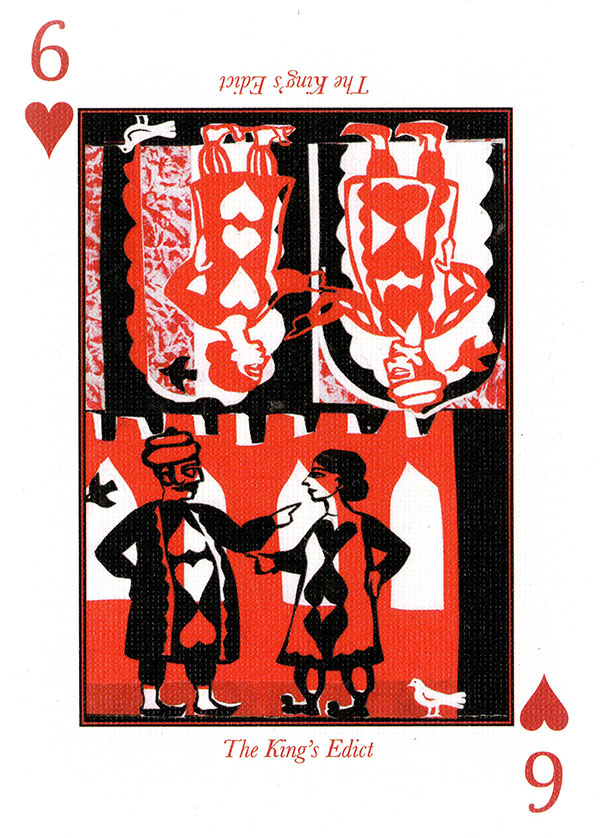 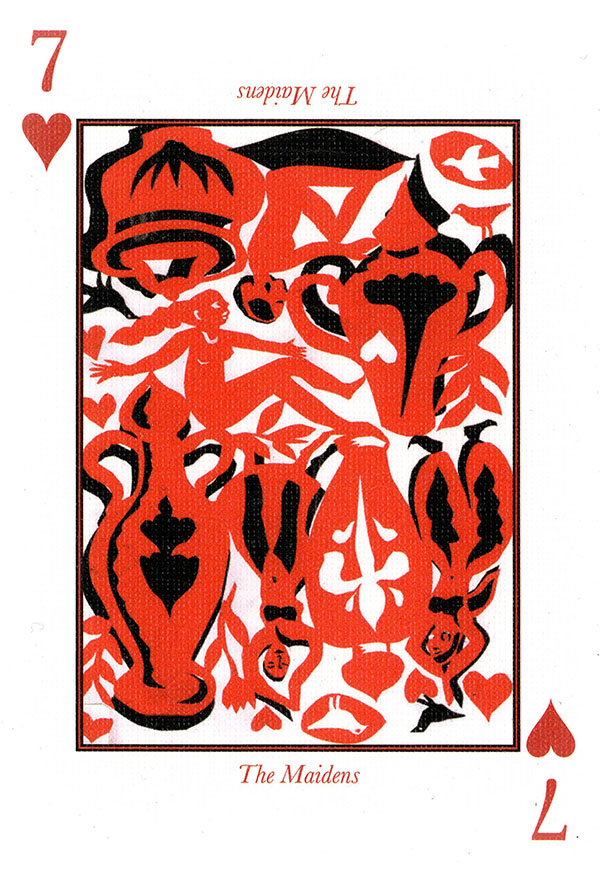 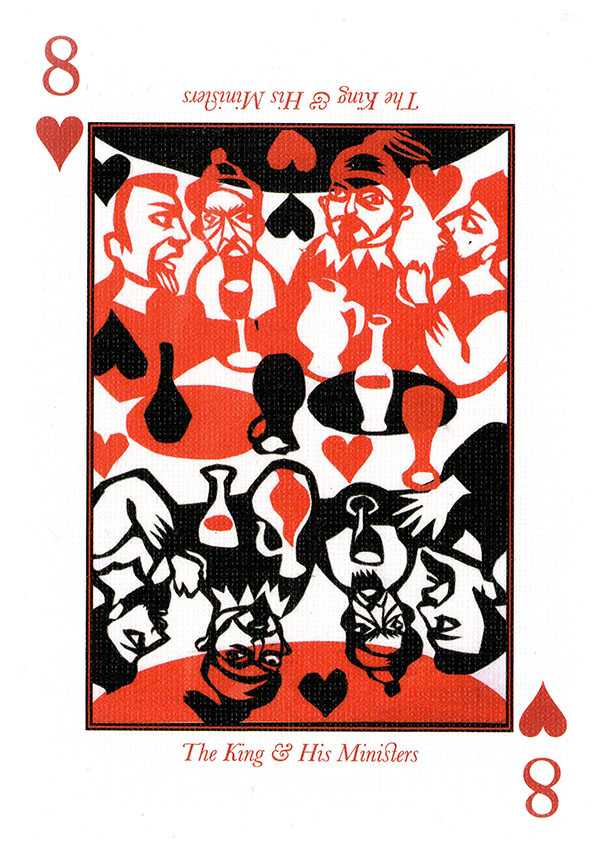 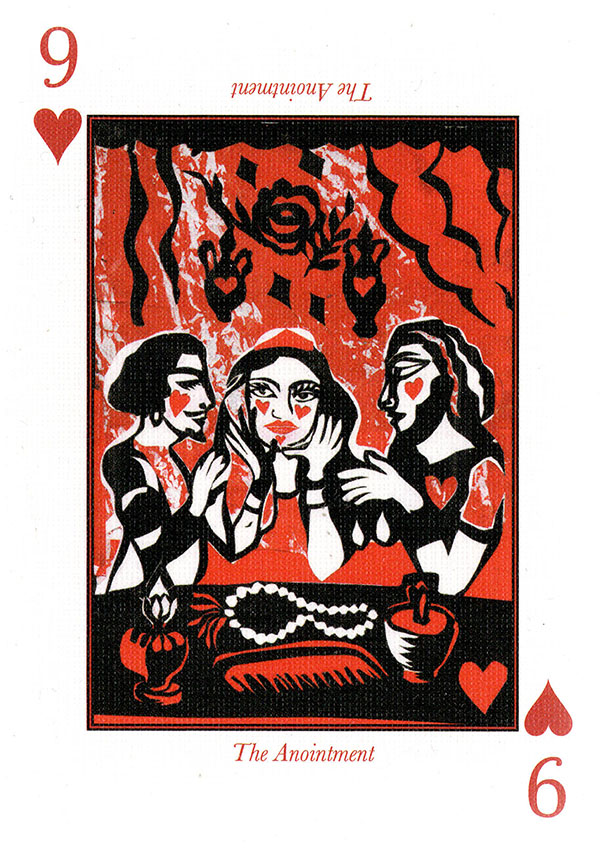 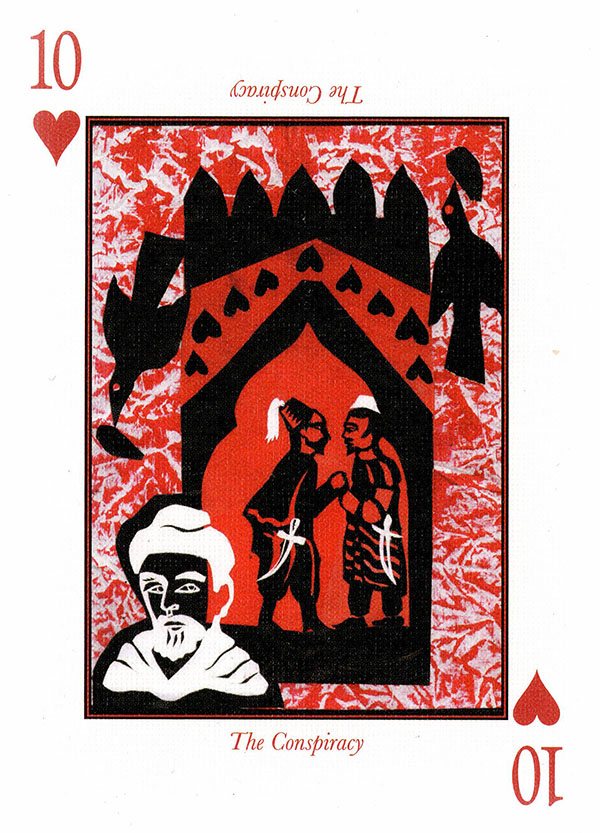 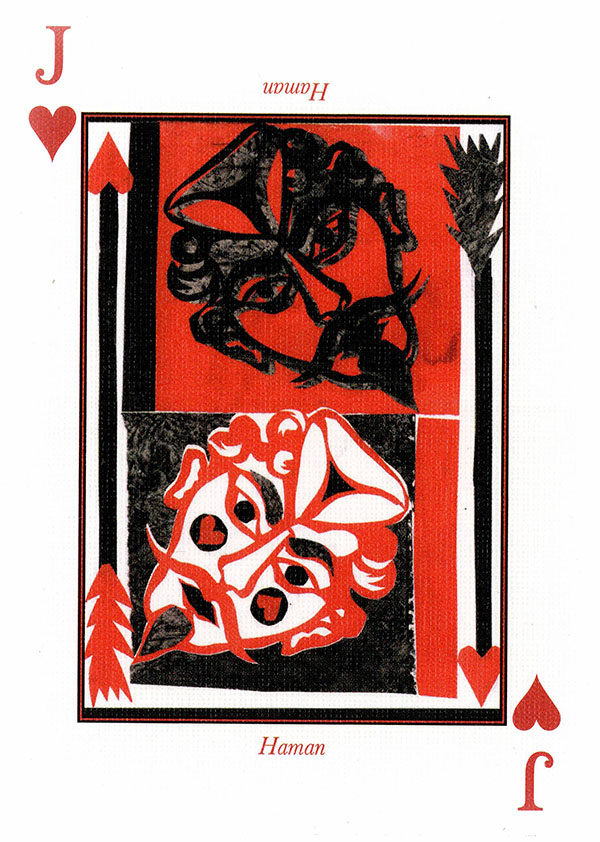 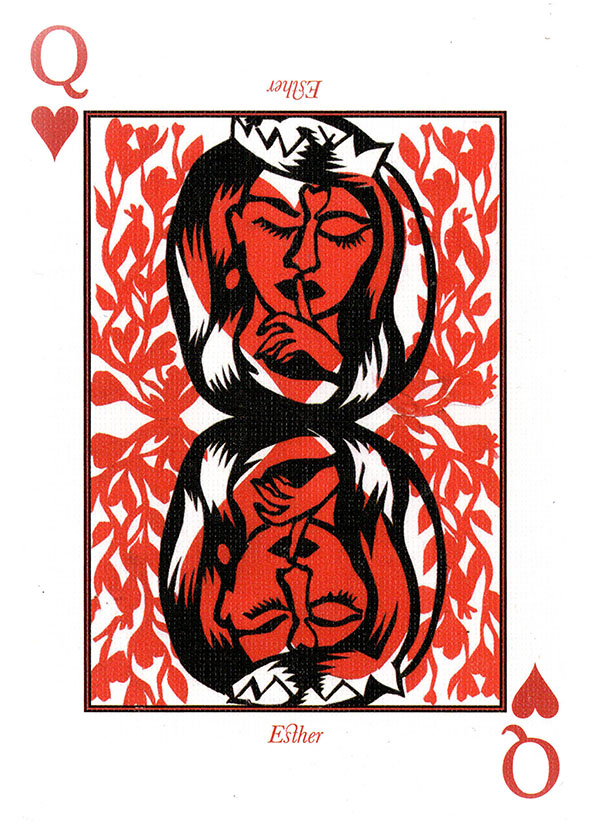 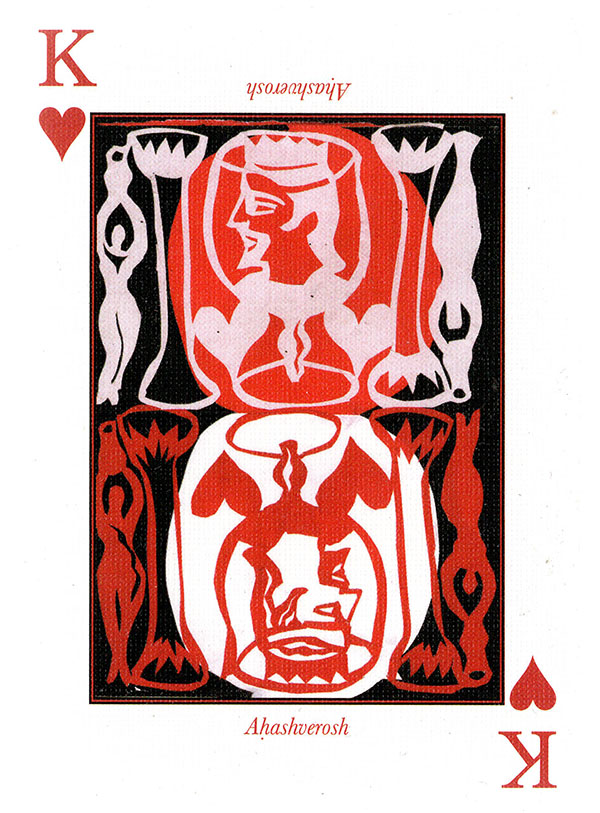 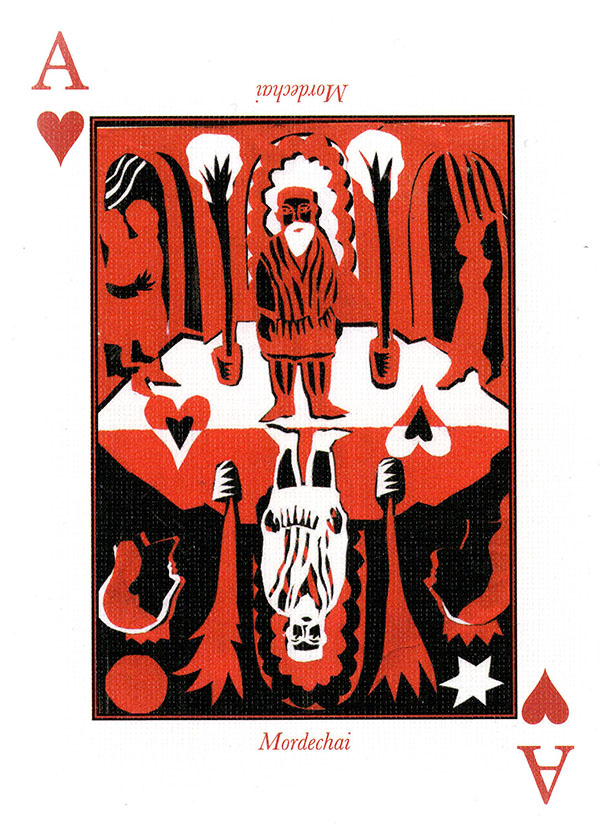 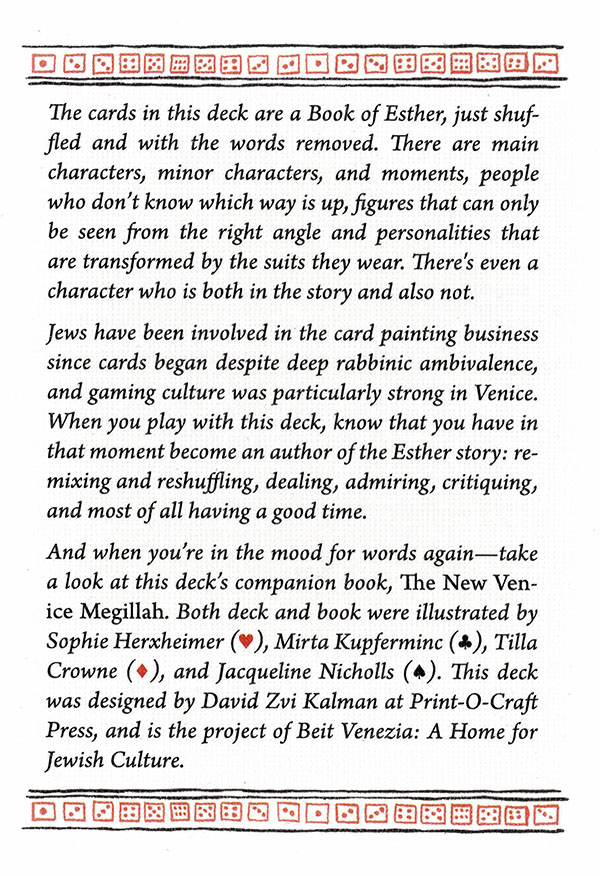 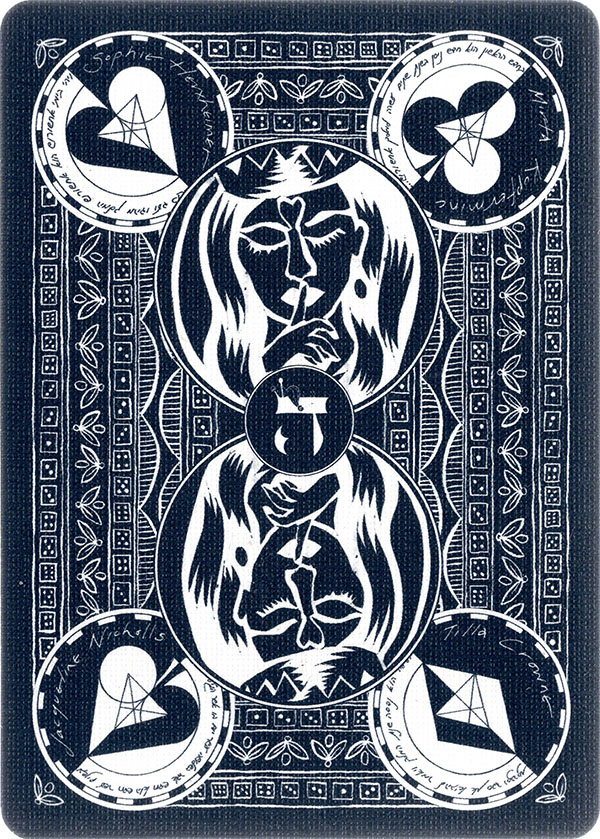 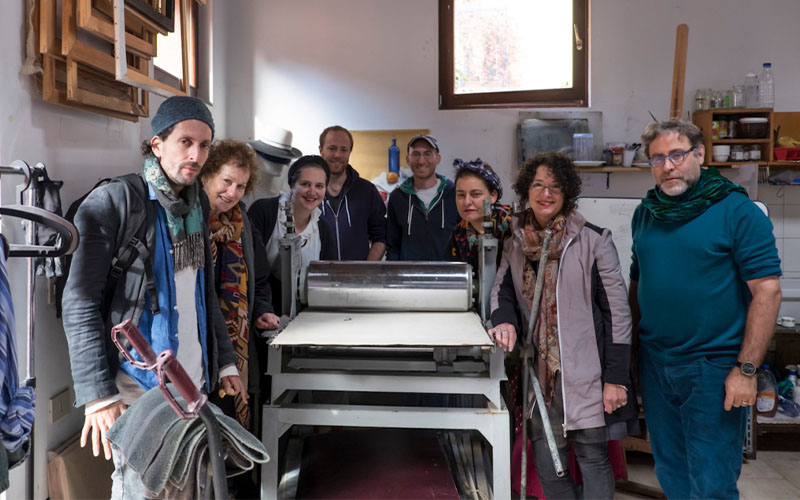 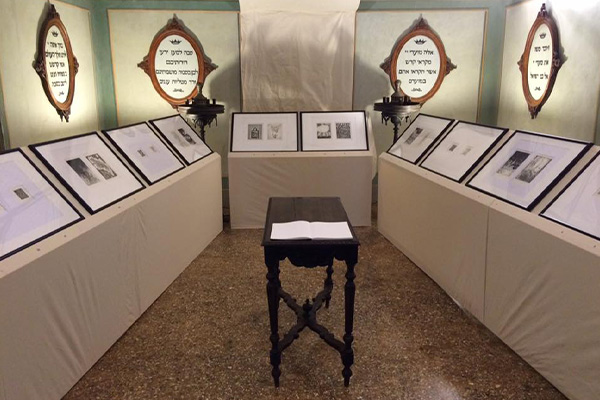