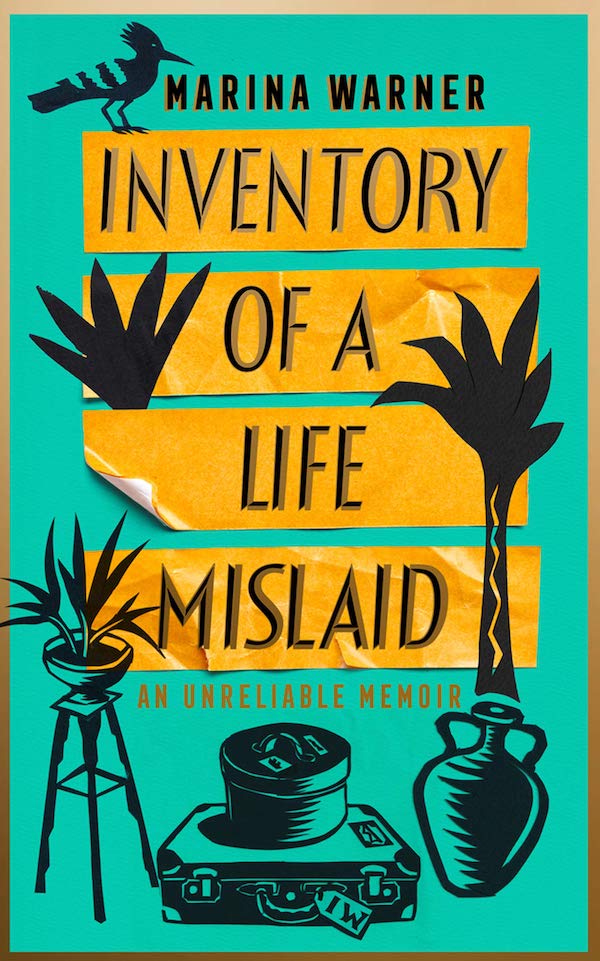 Inventory of a Life Mislaid

A luminous memoir of post-war childhood, adventure and loss on the banks of the Nile.

Inventory of a Life Mislaid follows Marina Warner’s beautiful, penniless young mother Ilia as she leaves southern Italy in 1945 to travel alone to London. Her husband, an English colonel, is still away in the war in the East as she begins to learn how to be Mrs Esmond Warner, an Englishwoman.

With diamond rings on her fingers and brogues on her feet, Ilia steps fearlessly into the world of cricket and riding. But, without prospect of work in a bleak, war-ravaged England, Esmond remembers the glorious ease of Cairo during his periods of leave from the desert campaign. There, they start a bookshop, a branch of W. H. Smith’s. But growing resistance to foreign interests, especially British, erupts in the 1952 uprising, and the Cairo Fire burns the city clean.

Evocative and imaginative, at once historical and speculative, this memoir powerfully resurrects the fraught union and unrequited hopes of Warner’s parents. Memory intertwines richly with myth, the river Lethe feeling as real as the Nile. Vivid recollections of Cairo swirl with ever-present dreams of a city where Warner’s parents, friends and associates are still restlessly wandering.

‘Wonderful - a brave, inventive, touching distillation of memory and imagination, shimmering with images, sounds and scents, conjuring a clash of lives, worlds and words’
- Jenny Uglow

‘An entrancing weave of memoir, history, autobiography and fiction, this adventurous book voyages through time and space to re-discover, re-imagine and reinvent a lost world. One of Marina Warner's most beautiful works’
- Michèle Roberts