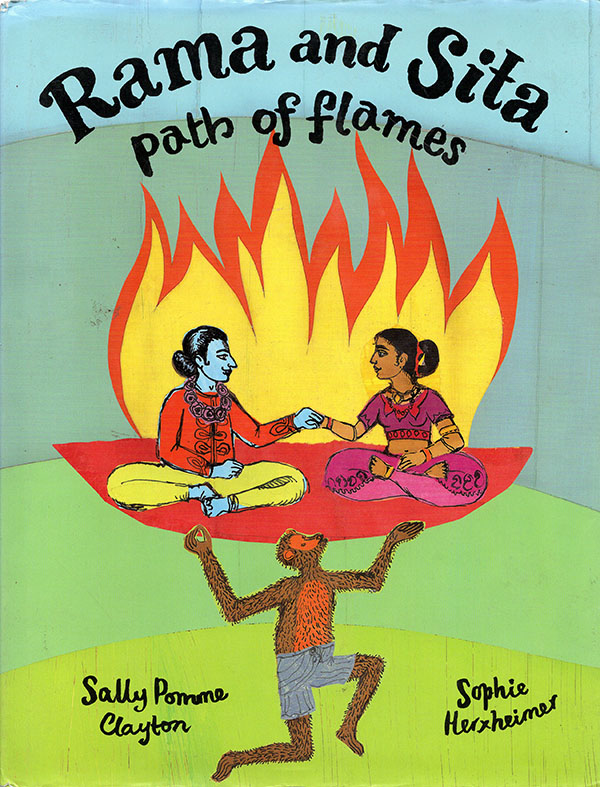 Versions of the The Ramayana are abundant and diverse, but the richness of the saga demands many retellings, and this is a particularly striking one. The story is presented in the context of a serendipitous meeting between the storyteller and the Monkey-God Hanuman, disguised as a soft-toy, in a junk-shop. ‘There can never be too many versions of this story,’ Hanuman reminds us. So the army of warriors, bears and monkeys marches south again to defeat Ravana’s demon hoards and rescue the goddess of love in her incarnation as innocent young woman, reuniting her with an angry young man-god whose jealousy then drives her into a trial by fire before a triumphant return home. The story burns with fury and pride as well as fierce love and loyalty, at its heart a deeply moving vision of the unity of earth and heaven, an alliance of gods and people, animals, plants and stones. Sally Pomme Clayton conveys this in an oral storyteller’s unpretentious prose, alongside Sophie Herxheimer’s fire-bright illustrations. Like their previous collections, Tales Told in Tents and Amazons!, Rama and Sita is both fascinating and informative, providing the reader with the history of the story and earlier interpretations. 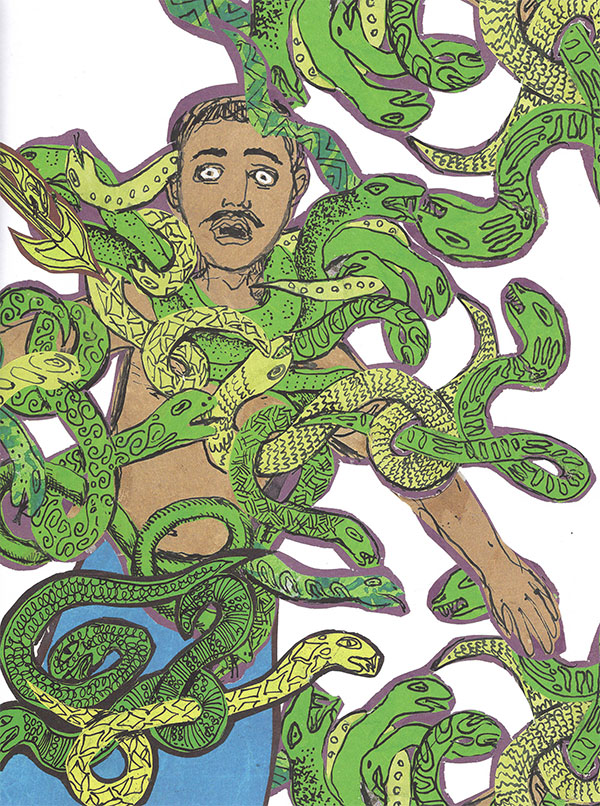 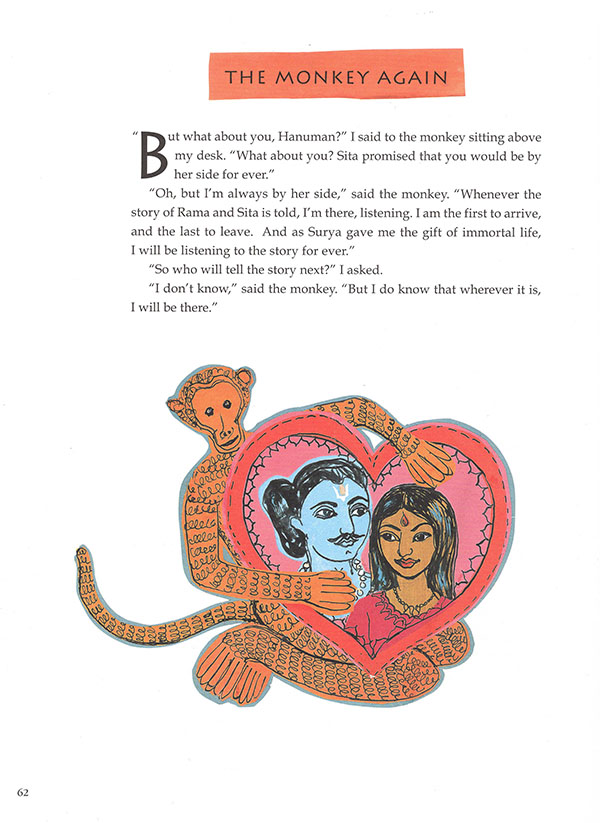 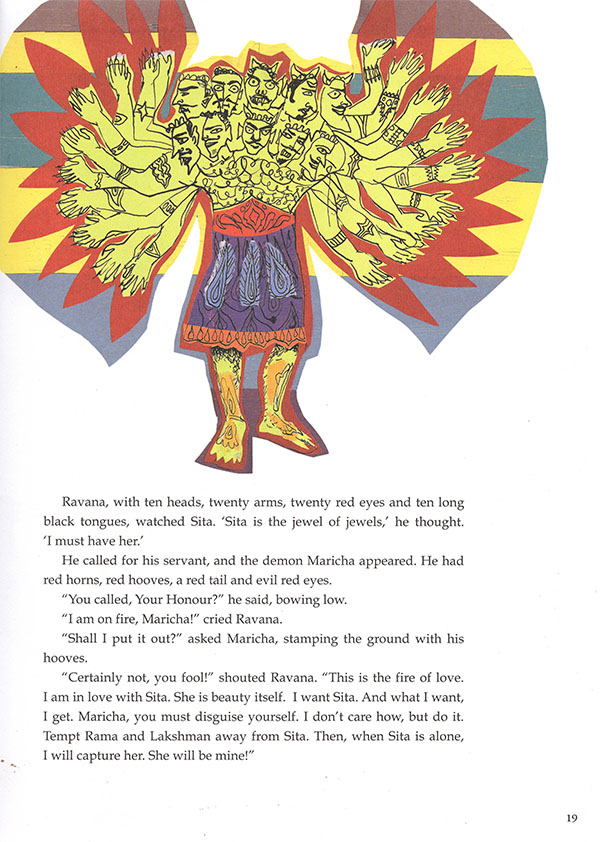 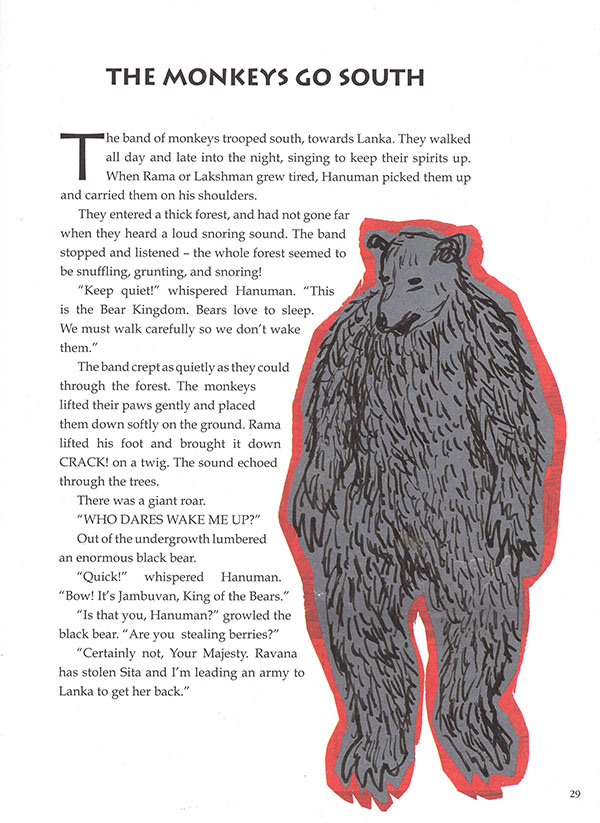